It’s 19th century Mexico, it’s Christmas time and the town of Santa Maria’s tacos are under threat from the evil Captain Diaz. Step forward Paso, Pepe and Pico, it’s up to you to come to the rescue! Spin the reels on this delightfully made, imaginative slot to help the intrepid brothers on their mission. 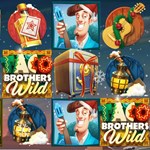 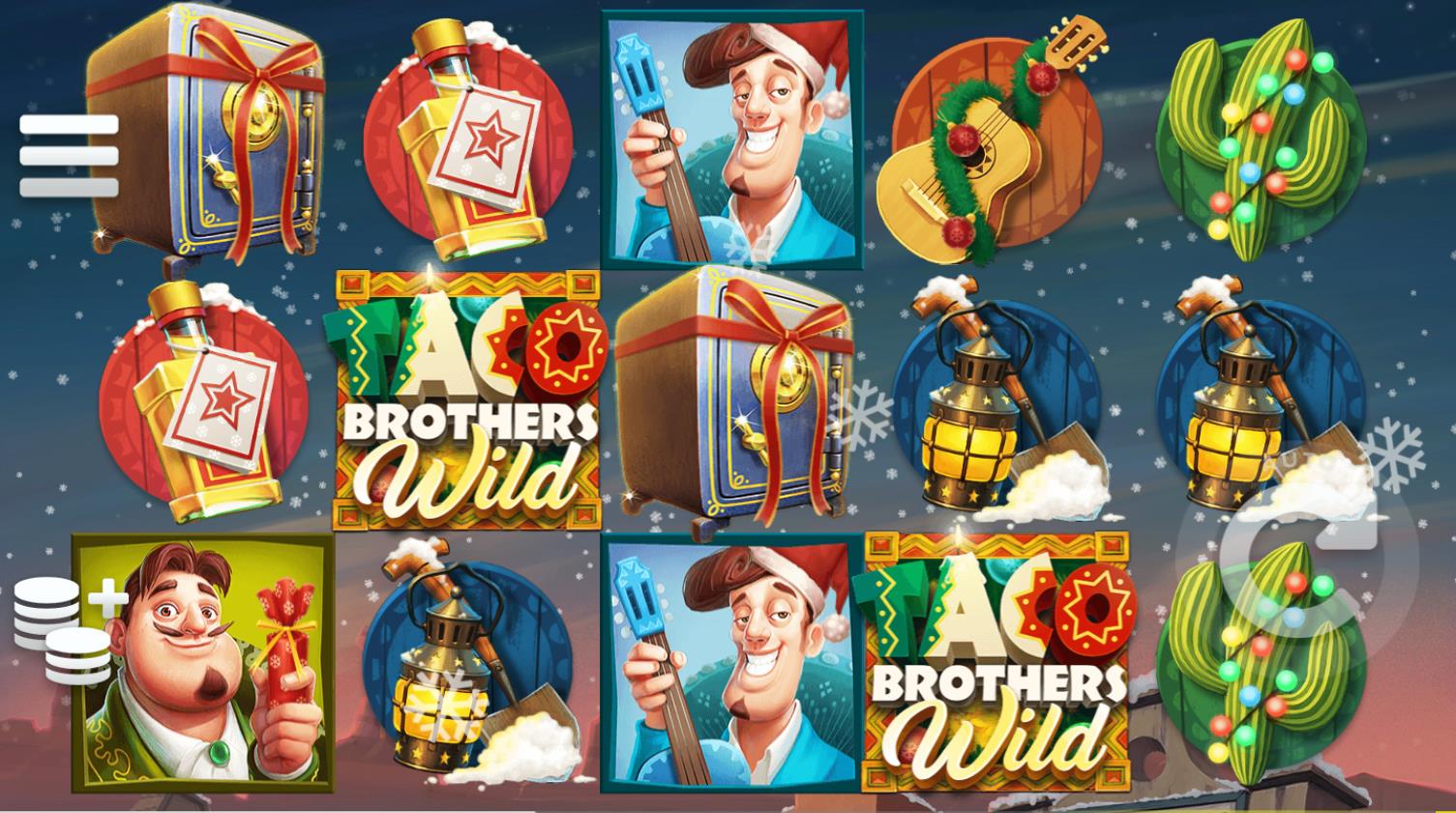 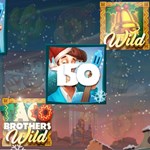 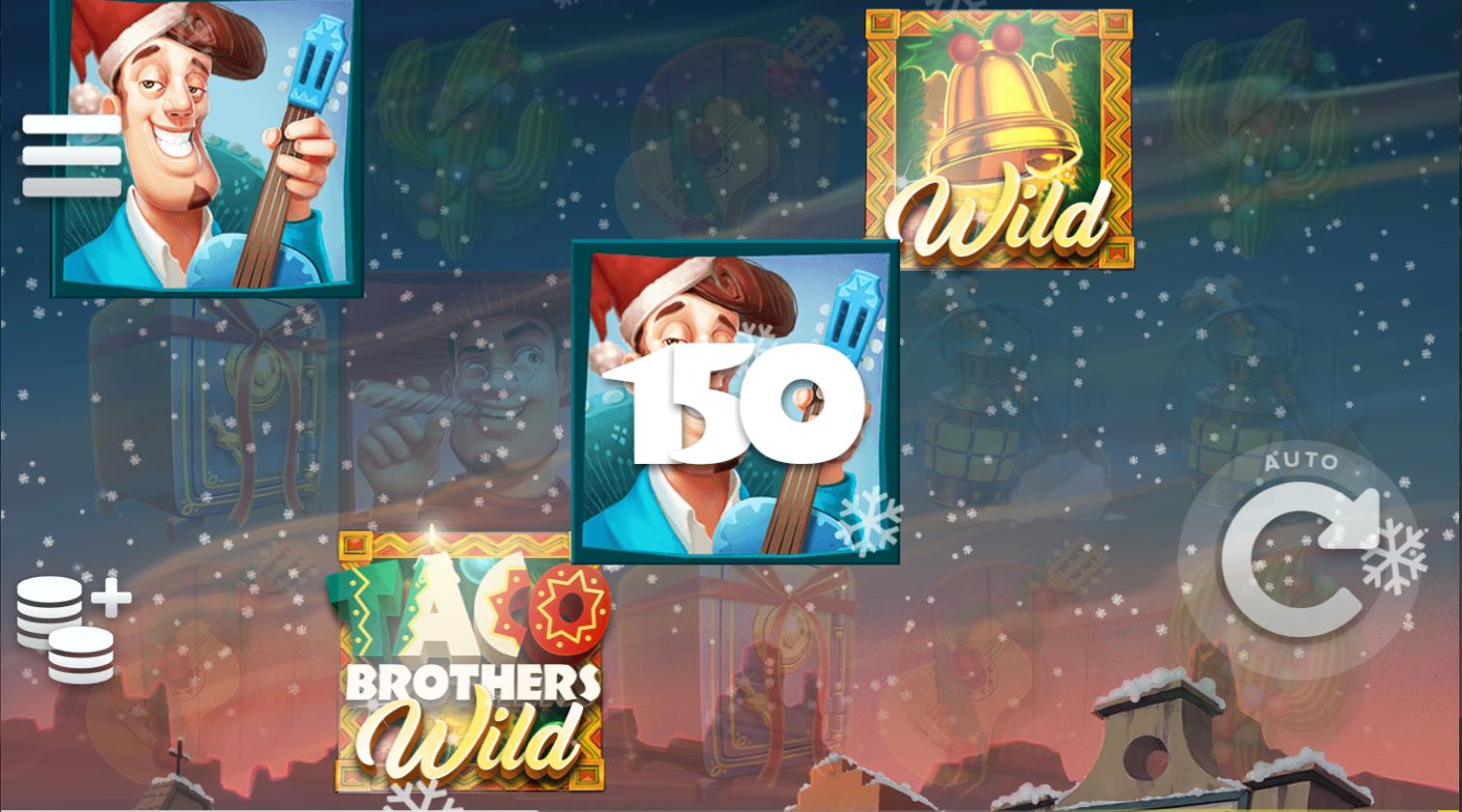 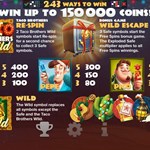 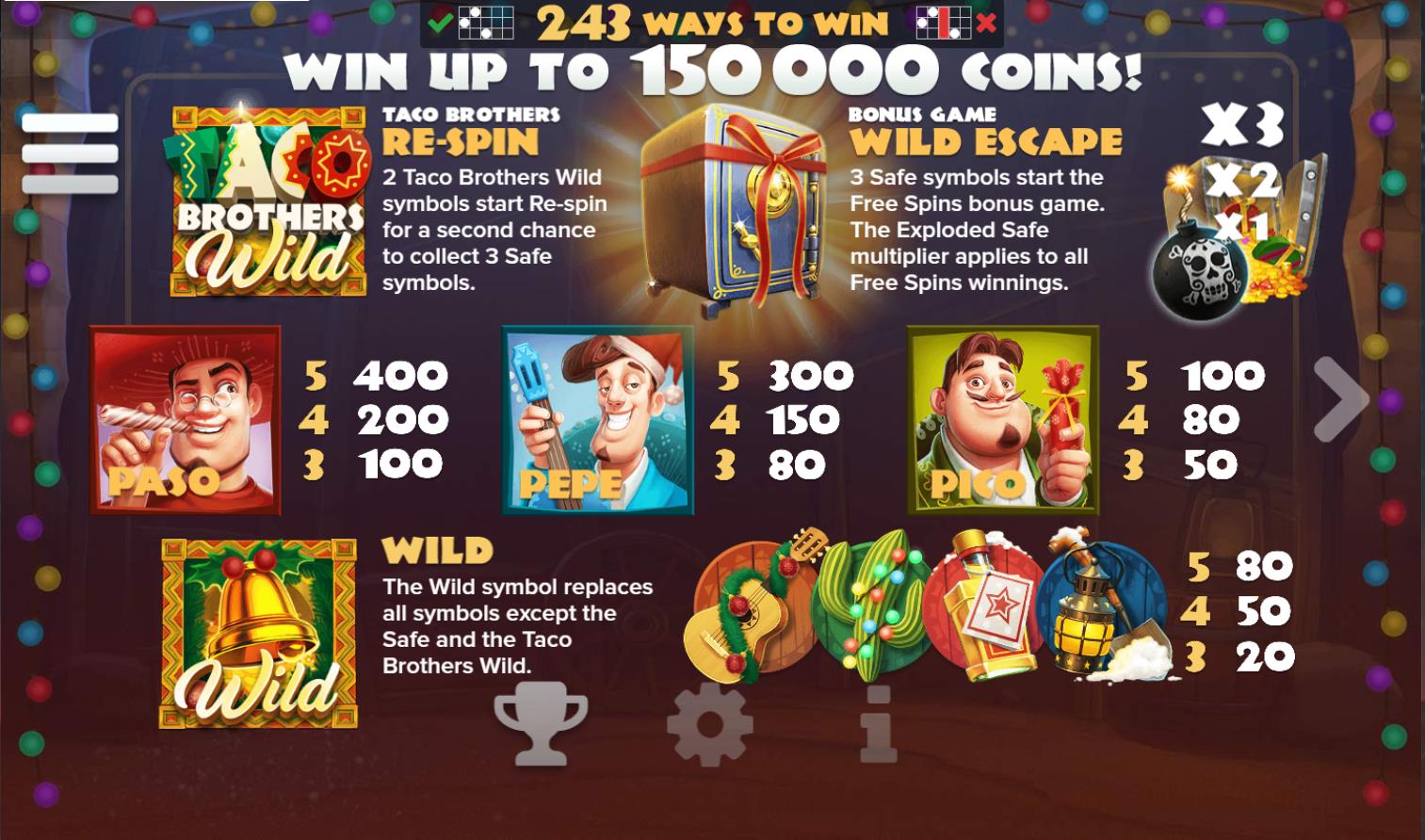 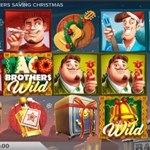 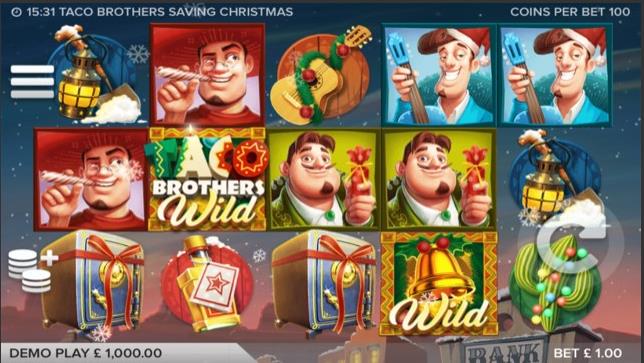 The dashing trio are back for a seasonal salvage mission

Why You Should Play Taco Bros. Saving Christmas

A follow-up to Elk Studios’ popular Taco Brothers slot, this game reunites all the major characters from the original, with the dashing family trio again joined by a beautiful senorita as they try to ward off Captain Diaz’s attempts to blow up Santa Maria and make off with the town’s tacos. The adventurous plot is enhanced by gorgeous visuals, with snowflakes falling on the Mexican landscape and fun symbols alongside the cartoonish heroes and villains. On top of the exciting story, there are several good bonus features which offer the chance to boost your payout.

The layout of Taco Brothers Saving Christmas is a little different to most slots, but it is still very easy to play. Tap the icon of the coins to bring up the main play instructions, then just choose your total bet – from £0.10 to £50. There are various betting strategies proposed, and when you are ready you just hit the Spin button. Hold the button down for a moment to access the Auto Play options. The menu symbol on the left displays all the main features.

The golden bell is the Wild symbol and substitutes for nearly all other symbols to form winning combinations, apart from the Taco Brothers Wild symbol and the Scatter symbol.

The Scatter symbol is the blue safe. Land three of them on reels one , three and five and you trigger the free spins feature. One of the brothers will drop into the fifth reel and become a Wild symbol. The Wild will then move one step to the left with each new spin as the brothers try to evade the clutches of the dastardly Diaz. The evil captain imprisons a brother each time he lands on the reels and the round ends when all three are locked up. However, one Taco brother is released whenever the glamorous senorita turns up on the reels, and she also grants new free spins.

The Taco Brothers Wild symbol will give you one re-spin if two of them appear on the reels, presenting you with another chance to collect three safe symbols and unlock another bonus.